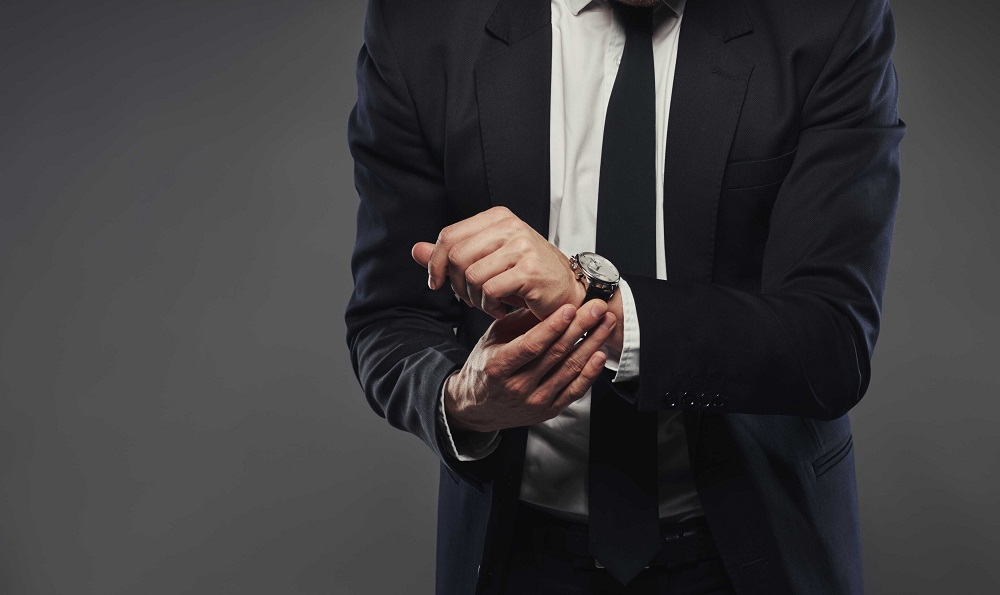 The Rolex GMT was initially designed in the aviator category watches: The brand new  Rolex GMT with an additional fourth hand was created as an aviator watch, with a fourth hand that shows a display of extra time with the matching numbers on the outer bezel. The Rolex GMT Master was named after the pilots who discovered the Greenwich Mean Time (GMT)

In collaboration with Pan Am, the creator of Rolex GMT Master was Pan Am, who in the 1950s requested Rolex to produce a watch that could tell various times at the same time as flight distances increased in the 1940s and 1950s and pilots traveled across multiple time zones. The Rolex GMT-Master and GMT-Master II are also called by ‘Pepsi,’ ‘Coke,’ and ‘Batman.’

The original GMT was modified into a Turn-O-Graph with a new bezel. It was launched in 1954 by introducing a Bakelite bezel prone to cracking. The bezel had the benefit of being quite bright. It was given the nickname ‘Pussy Galore’ after the female character of the same name cast in James Bond’s movie Goldfinger. Due to the shattering of the Bakelite bezel, it was replaced with a steel bezel in 1956. During its 5-year manufacturing period, the 6542 was equipped with three different calibers.

The Rolex GMT Master with caliber 1565 came next. It was produced from 1959 to 1964, while the later caliber 1575 was produced from 1965 to 1980. They all had gloss dials with Calibre 1565 calibers, although the later variants with 1575 calibers had matte dials with white-colored print. The GMT-hand was modest until the 1960s when Rolex switched to the bigger GMT-hand seen these days. All GMT-Masters were equipped with different color bezels like red, blue, etc. In the 1970s, the first all-black variant was released.

1675 was given a minor facelift in 1981, with the primary alterations being the addition of a new caliber, the 3075, with a quickset date. The dial is available in two distinct finishes: matte with white gold, and the rare color, is matte black. The 16753 model is particularly noteworthy, which has both steel and gold infused in the bracelet. Because of the golden brown bezel, this specific variant is known as the ‘Rootbeer.’

The first Master II, the ‘Sophia Loren’ dubbed the ‘Fat Lady’ or reference 16760, had a five-year run from 1983 to 1988. The Caliber 3085 was equipped with a 24-hour hand that could be changed and hacked, allowing precise timekeeping while configuring the watch. It was the first watch with a white gold outline and sapphire crystal. It was also the first GMT with a white gold outline and a sapphire crystal. Steel was the only choice; no other metals as an alternative. This was also the first time a red and black bezel was available on a Rolex GMT Master series.

From this point on, there is some convergence between 16700 and 16710. It was introduced between 1988 and 1999, and the 16700 was manufactured with a caliber 3175 inside. It came with the ‘Pepsi’ bezel on it, and Luminova was used in this watch later in its existence. Compared to the 16710, it had a changed case and an hour hand that was not independent.

With its many references and color changes, this history demonstrates how broad and diverse the GMT-Master series is. What else would you expect from one of Rolex’s most well-known models? 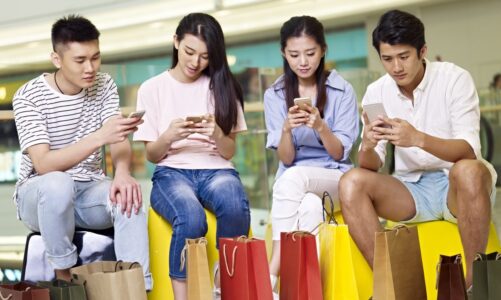 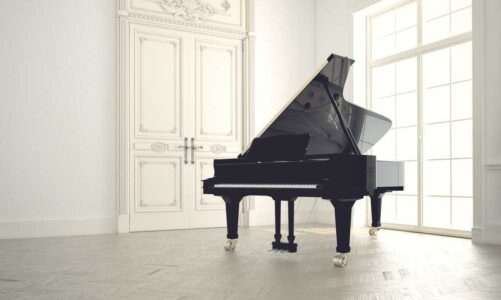 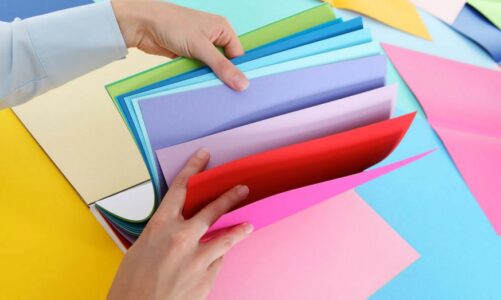