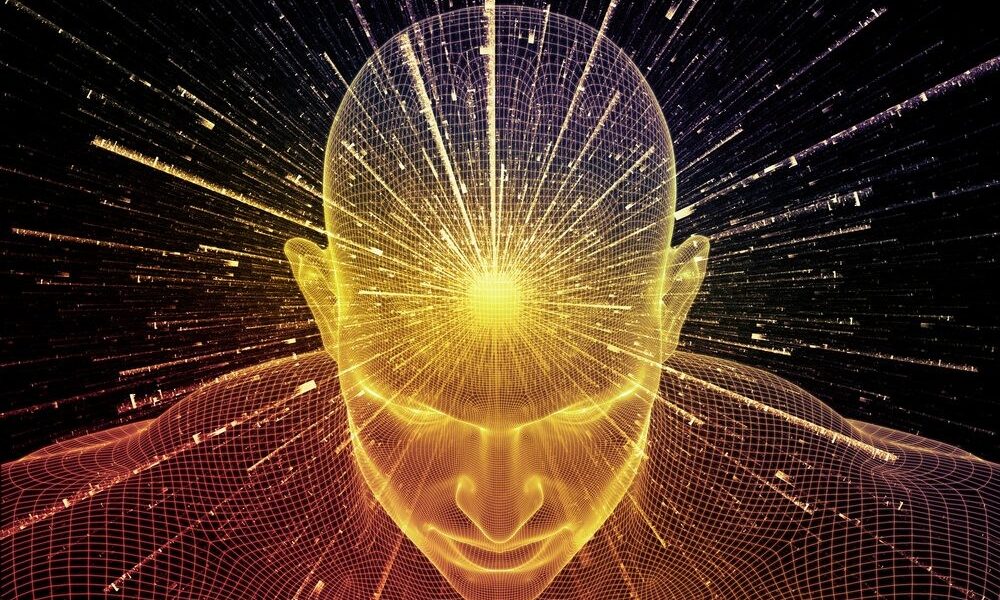 Recording an image, a sound command or making an indirect association are the main goals of subliminal messages. This feature is used in such a discreet way that the conscious mind cannot perceive it, however, the subconscious absorbs the message in question and many believe that this effect can influence consumers’ decision-making power.

Subliminal audio is widely used in movies, soap operas and between the lines of television commercials. They can appear in fractions of a second on the screen without the viewer noticing. Several studies try to prove that subliminal messages act in a powerful way, as they believe that the human mind is capable of capturing more information than the conscious perceives, besides absorbing indirect content. Another very common form of subliminal messaging is the association of products with familiar situations. Showing a successful man at work with a brand X car, or an ideal family at the table around margarine Y, are indirect ways to affect consumers.

Naturally, the human brain captures millions of information available to the eyes daily. Without these messages having any negative purpose, one can influence your mind by images, audios and scenes. However, the creation of subliminal advertising on purpose is considered unethical and, therefore, the subject generates many discussions, especially in the business and advertising environment. Marketing strategies and ways to increase sales and still optimize profits have always been the focus of discussion for financial institutions.

Market competition and increased consumer demand also contribute to new types of marketing emerging and becoming fundamental to business success. Subliminal messaging is not part of some recently discovered technique. It is a medium already used for generations, especially after the advances of the film industry and the growth of large business. Nowadays websites of the most varied trends intersperse advertising messages between pieces of information, or alongside the texts, so that the reader, even trying to ignore the content of the message, ends up subliminally absorbing a short text or an image linked to the advertised product.

A stimulus can influence us subconsciously without being subliminal. If we can see or hear the message – even if not without consciously realizing it – it is not subliminal. It is supraliminal. To understand better, think about the music playing in the background in stores. During a study, when researchers played a song in a liquor store, they found a surprising result. On the days when the researchers played German music, German wine sold more than French wine. However, the reverse happened when they played French music. People did not know that music was influencing their behavior, so we can say that they were subconsciously influenced by the audio. We cannot consciously perceive subliminal messages, even if we look for them.

There are generally three types of subliminal messages.

Images that are displayed so quickly (usually within a few milliseconds) that people do not notice them.

They are low volume audios that are inserted into some louder audio, such as music.

An audio message inserted backwards, where the original track disguises the reversed speech behind it. 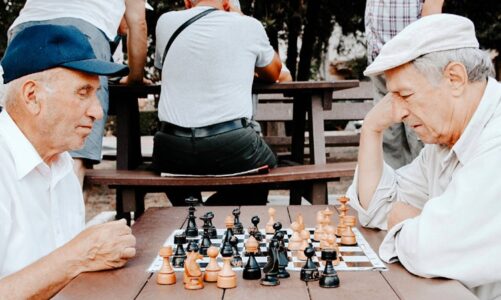 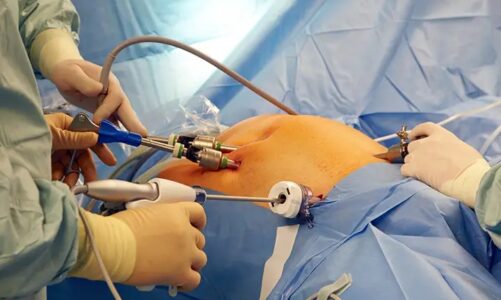 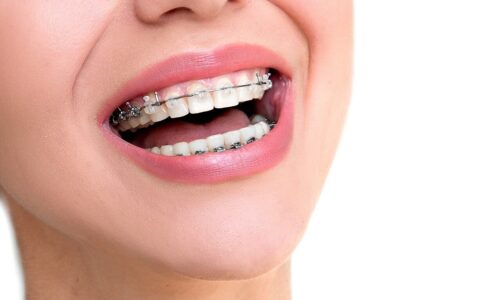