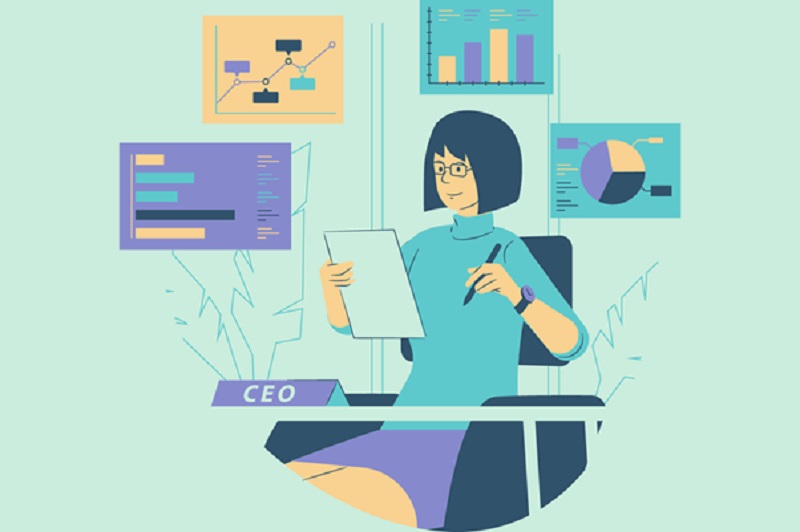 Do women in leadership development programmes matter that much? After all, when we have capable and driven leaders, everyone benefits. But why does the gender of the person in a leadership role matter? It is because of equality and the rights of women to be empowered. For hundreds (or maybe even thousands) of years, people have historically shoehorned women into the caretaker and giver roles when there are ways that women can buck against this trend.

Women are like men in many ways, including how they think they are creative, driven, and resourceful. They can see many opportunities within their roles. They can be agents of change if they want to. They are highly team-driven, adaptable, and do well in interpersonal relationships. The only limitation they have is the one that society has brought upon them.

In all the ways that women are similar to men, they are also different in other ways. Women tend to be more inclusive and collaborative than men. They have different characteristics and skills that they can bring to the table. Rather than conforming to a different leadership style, why shouldn’t women play to their strengths?

With gender diversity and equality in leadership and decision-making, the company can benefit a lot. For this reason, women’s career coaching in Singapore should not aim to follow ‘traditional’ or ‘appropriate’ career paths. Instead, we should embrace the unconventional as we move towards an equal society. It is time to recognise women’s differences as sources of strength rather than weaknesses and mould them in a way that can give businesses success in the future.

Women are ethical, knowledgeable, sociable, and able to understand many issues revolving around businesses. Women are also much more progressive and even daring in risk-taking. Empowered women will improve business outcomes. And that is why women need leadership roles— or at least role models they could look up to. Female leaders inspire other women to take up their goals and do other things that can contribute to organisational success. They prioritise the needs of the group yet follow their personal growth.

Sometimes, women may feel they work twice as hard as their male peers for others to take them seriously. Many women have insecurities about not being ‘good enough at their skill level. As we slowly overturn these prejudices and stereotypes, we can benefit the whole of society and create happier and more productive people. Leadership coaching in Singapore should benefit both men and women.

Why do Women Make Great Leaders?

What most people do not realise is that gender should not determine an individual’s capacity to lead. Instead, it is the role of the organisation to analyse the potential of their strength and personality without prejudice.

However, many women are overlooked for leadership roles, even if they have the same credentials as their male counterparts. This can contribute to the vast chasm between the population of male and female leaders. Of the top Fortune 500 companies, only 8.8% or 44 companies are headed by women. While this issue is steadily resolving itself, there is still an apparent divide between men and women in leadership roles.

Why should we give a chance to women in a leadership program? Why do they need consideration instead of preserving the status quo? Here are a few reasons why business owners should give women a chance.

1)   They are more empathetic to their subordinates

In traditional ‘masculine’ leadership, most people are lauded for their harsh stance on employees and for having a no-nonsense attitude. Unlike the traditional male viewpoint, women tend to be more empathetic to their employees, which has many values.

Empathy in the workplace leads to more satisfied employees who are more likely to be loyal and productive. Empathy does not mean weakness; it means an ability to connect with others. Current mindsets are why empathy is such a huge part of leadership coaching in Singapore.

2)   They tend to be ambitious

While people tout men to be go-getters, women have an uphill battle to face regarding their dreams of achieving leadership positions. They were historically dissuaded from leading or managing, so they work much harder to prove themselves. Hard work is evidence of their great resilience and their ambition to reach new heights.

3)   They will lead to better economies

Women tend to lead by example, and more ambitious women in leadership roles are always a good thing. Even women not in managerial roles will look up to those that are role models. You can create a more prosperous society with women in leadership development. Increasing the number of educated women in the workforce can also help to stimulate better economic growth instead of letting their talents go to waste.

4)   They’re great at controlling their ego

One of the things you have to watch out for when you put someone in a leadership role is when they let the power go to their heads. ‘Power tripping’ or ‘terrorising’ employees is an HR problem you address. Men are more likely to feel much more dominant in managerial roles than women. Ego can also interfere with decision-making in corporate environments. Women, on the other hand, tend to be more humble and level headed when they lead.

We often see the workplace through the perspective of men in managerial or executive roles. Having a bit of diversity in how we decide on future endeavours may give us novel ideas that can lead to success. Having women in a leadership program is one of the best ways to do this.

Get ANspired to make a difference today and join an organisation that seeks to empower more women. Check out how to participate in team coaching in Singapore when you partner with ANspired. 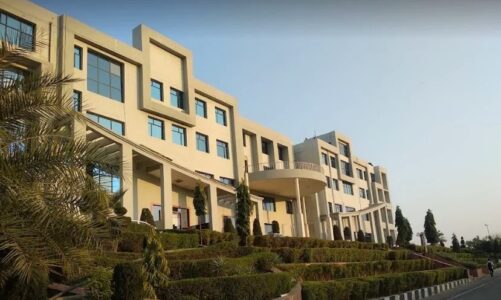 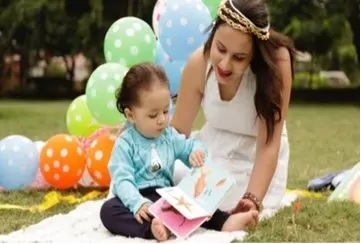